Music heads everywhere were stunned and saddened this week to hear of the passing of industry icon Mo Ostin, a man who somehow became one of the most successful music executives in history — and most beloved too.

A Jewish kid whose folks had fled the Russian Revolution, Morris Ostrofsky was born in New York in 1927 and formally schooled in Los Angeles, where he earned a degree in economics at UCLA. Like fellow impresario Clive Davis, Ostrofsky got into the music business not for the music, but for the business; he was hired as comptroller at Clef Records, which was owned by his neighbor’s brother, Norman Granz. Clef was soon thereafter merged into Granz’s more successful Verve label and the freshly-renamed Ostin became known for both his management skill and his enthusiasm for the label’s artists. Singers and musicians loved him and quickly came to see him as one of the rare company men who could actually be trusted to protect and champion their work.

Around 1960, Frank Sinatra was fed up with leadership at Capitol, his longtime label, and attempted to buy Verve Records from Granz. When the deal failed to materialize, Sinatra decided instead to just start his own label. He called it Reprise and the first thing he did was hire Mo Ostin to run it. By 1963, Reprise had partnered with Warner Bros. and Ostin set off on a spree of signing legendary acts that goes practically unrivaled in the history of the music business.

Ostin spent decades in the Warner family, and was responsible for many of the company’s great success stories, including the deal that brought the valuable Elektra catalog into Warner’s fold. But by the ’90s, things were growing more corporate and the profits-before-people vibe got worse by the minute. Robert Morgado’s installation as chairman at Warner Music sparked an exodus of old-guard execs, including Ostin. He left in 1994, swapping sides to join forces with his old industry opponent, David Geffen, at DreamWorks SKG.

Any list of the acts he discovered, those he snatched away from other labels and those he signed from overseas for distribution in the States would be impressive by any measure. Here are some of them:

We were lucky to have such a man in our corner all those years, and he will be sorely missed by not just those who knew and loved him up close and personal, but by everybody out there who ever snapped their fingers to the radio. May he rock in peace! 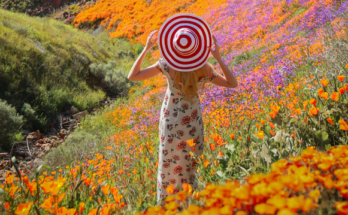 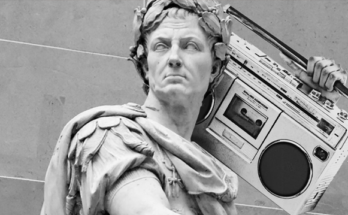